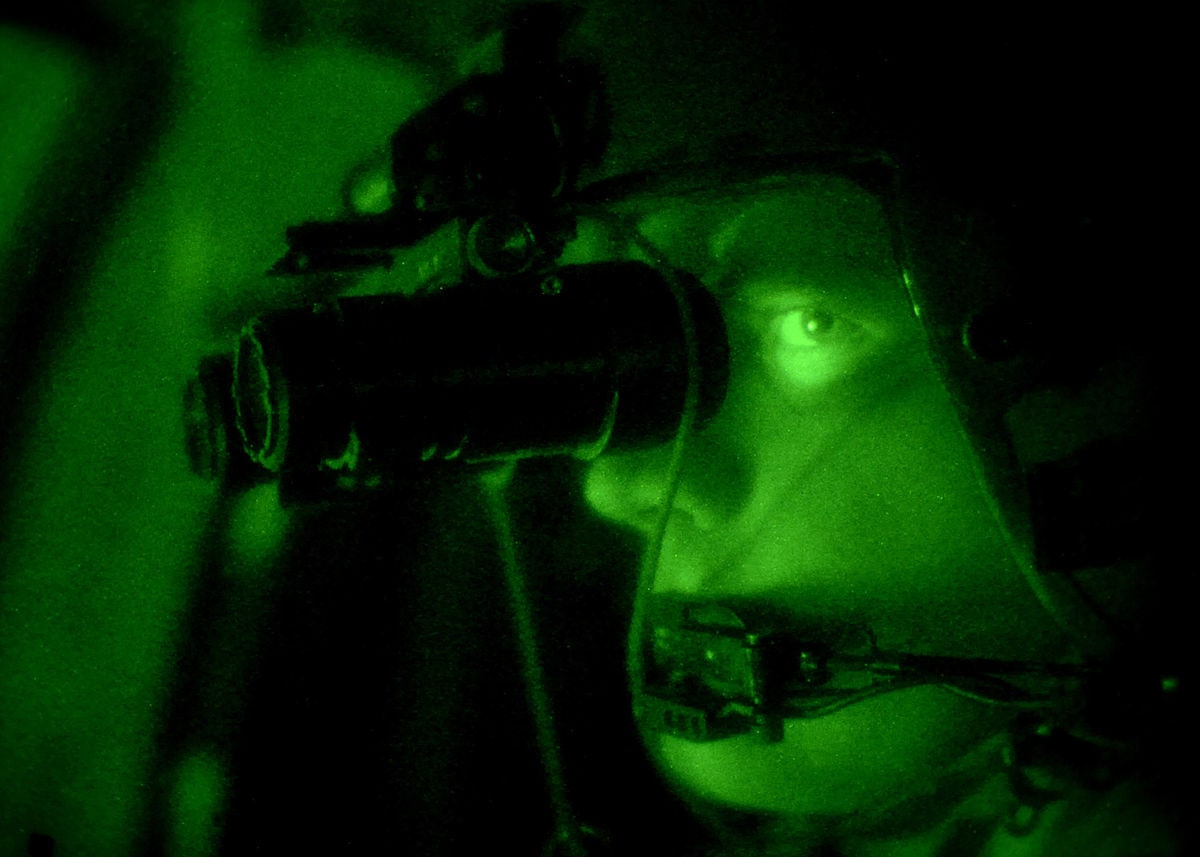 Several decades earlier, special military and security services could only observe night vision devices.  Today everyone can become the owner of a night vision device by purchasing it in a store.  This device does not require a special license. It can become a good assistant in everyday life or any other poor visibility conditions.

The night vision device belongs to optoelectronic devices and provides improved image quality in low light conditions.  Such a photographic device helps detect, amplify and visualize light rays that are not perceived by the human eye.  But, taking into account all the advantages of the device, there is still a drawback in the existing models – the inability of peripheral vision.  This means that the eye must be subjected to special training to detect objects and obtain a visible image.

The main types of night vision devices are:

Monoculars consist of 1 magnifying glass and one optical input (lens).  The main difference is that observation occurs with one eye. The device is held in one hand.  Weighs about 1 kilogram.

Binoculars are devices that can be observed with two eyes. They consist of two objectives, two eyepieces, and two image intensifier tubes (image intensifier tubes). The image is complemented by two eyes, amplified, folded in consciousness into a single supplemented image.  Allows you to see the goal more clearly. Like ordinary binoculars, the device is held in two hands during observation.

Recorders are devices that record video or take photos in low light conditions.  These may not be separate devices but attachments for monoculars or binoculars.  With the help of special adapters, which often come with the NVD, recording can be made from ordinary photo and video cameras.  For example, Apple has released an adapter that turns an iPhone into a night vision recorder.  Independent recording units have a more complex design.  Recordings from them are transmitted to the monitor or by a signal to the TV, using a built-in beacon.  The device, which converts the image on the monitor into natural colors, has even greater capabilities.  This function increases the efficiency of object recognition at times.  Searching is faster, and eye fatigue is significantly reduced.

The monocular is one of the optical devices widely used during hunting, guarding objects, research, police operations, outdoor activities, and mountaineering.  The device’s name implies the presence of one optical channel; therefore, you can look into the monocular with only one eye. The monocular differs from the binoculars only in that the binocular principle of image output is implemented in the binoculars. The device has one EOP, consisting of one objective, one EOP, but two eyepieces.  You will not get a stereoscopic image in binoculars. It will be the same image displayed on two eyepieces.

Naturally, the cost of binoculars is higher, especially for a device with image intensifier tubes of II + or III generations.  In addition, while using the zoom, you will not be able to move freely, especially over rough terrain, which cannot be said about the monocular: the second eye constantly monitors what is happening under the hunter’s feet.  You can’t mount binoculars on a rifle instead of a scope.

Night vision goggles are a device that is fixed on the head, which allows freeing the observer’s hands.  The standard structure is two eyepieces, two objectives.  Devices that use holographic mirrors and filters are considered more modern.  This allows you to enhance the image and muffle the glare that interferes with the image.  It is worth noting that the angle of latitude of vision in night vision goggles expands to 40 degrees, which helps to survey a large area.

For glasses that amplify weak light, at least some light is needed.  In the absence of lighting (caves, houses, underground passages, etc.), the device has nothing to amplify, and it does not work.  In these cases, a backlight is needed, which is implemented using infrared LEDs or lasers.

Night vision scopes are devices similar in structure to monoculars, which are fixed or screwed onto weapons.  The range of vision coincides with the scope itself, which is usually about 300 meters.  These scopes can be used in the daytime as well. With their help, excessive brightness is silenced, and the goal becomes more tangible and real.

To understand which night sight to choose, you must study the existing assortment, understand the differences between some classes and types of devices from others and understand the technical characteristics of these night vision devices.

How do night vision goggles work 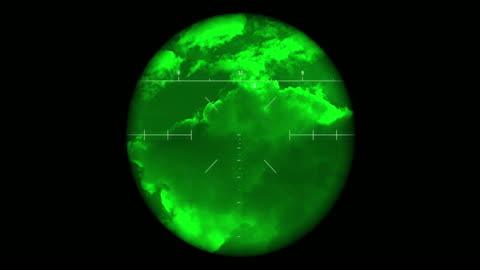